beers selected with you in mind!

Stop in and see us, you will be glad you did!
Enjoy our Draft Selection!
Check out us on Untappd-Verified Venue
​Beer Nation Dist. Untappd

IPA-New England
Creatures of Magic is a New England style IPA brewed with Mosaic, Simcoe, and Ekuanot to provide flavors and aromas of Melon, Blueberry, Citrus Zest, and Pine Needles. With more than 20% of the grist bill comprised of Oat Malt and Flaked Oats for an extra creamy body. ​
ABV 6.5% 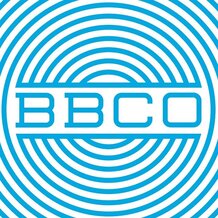 IPA-American
When we expanded our brewery in 2013, the stress was something, to say the least. I ran out of creative juice for a minute so I decided to have another one for inspiration.
flavor profile: pineapple, mango, and guava, with notes of orange and grapefruit. undertones of earthy, woody pine
ABV 7%

​IPA - New England
Presents with pale haze, intense aromas and a chewy mouthfeel that bites you back.​
7.1% ABV 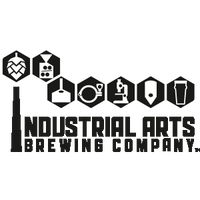 IPA-New England
​Trail Runner is a Hazy IPA brewed with a mixture of wheats and oats. Dartingly hopped with HBC 630, Mosaic, & Columbus. HBC 630 is a new hopped we discovered on our trip to Yakima known for its flavors of cherry, raspberry, & candy. Expect lush notes of red fruits matched with a cool pine. We’re having this one after a run on our favorite local trails.
6.4% ABV​

Stout-Impe​rial Double
It's packed with coconut, cacao nibs, and a *serious* amount of MARSHMALLOW (as opposed to a "whimsical" amount of marshmallow, which we find stupid and dumb and lame and stupid). HAVE A GREAT WEEKEND!
ABV 13.3%

IPA-New England
Tent Zipper is a Hazy IPA brewed with Germanic malts, wheat, and oats. Heavy handedly hopped with some of our old favorites Cascade, Centennial, and Crystal. Then hopped again with some of our new favorites Mosaic and Citra. Expect lush orange, deep piney resin, and a blend of your favorite tropical fruits.
ABV-6.5% 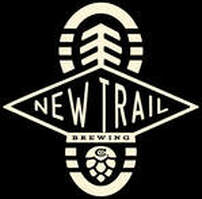 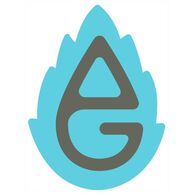 Fruited Sour
Summer forward sour ale with raspberry, pineapple and orange.
Do yourself a favor and toss one in the cooler on your way to the pool or river, you deserve a rainbow!
5.2% ABV

This cider is completely fermented to dryness with no back sweetening. Picket is a Civil War Portman. Picket duty constituted the most hazardous work of infantrymen in the field. Being the first to feel any major enemy movement, they were also the first liable to be killed, wounded, or captured and most likely targets of snipers.
​ ABV  8.5%